Ambassadress of Bourgogne in 2012, Marine Lorphelin won Miss France in 2013. The 1st runner up of Miss World 2013 is known to have combined her medicine’s studies and her medias carrer. She is now in 5th grade of medicine in Lyon and manage a well-being blog named ” L’effervessence de Marine “. In it she shares her advices, her discoveries, with a background of medical news. Marine is an adventuress, she loves journeys and strong sensations. You can find her all around the world as in the corridors of a hospital or on the catwalks. Marine is also a model, she is the muse of the brand Lana Di Capra and she has paraded in the two latest Casa Fashion Show. 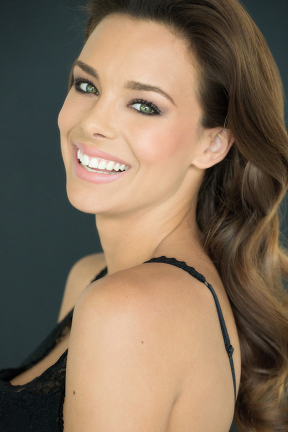 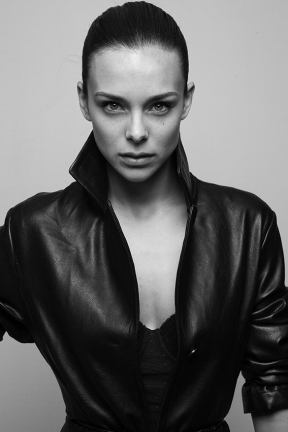 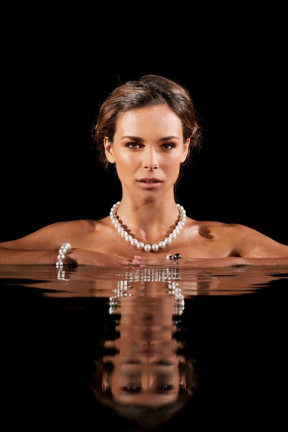 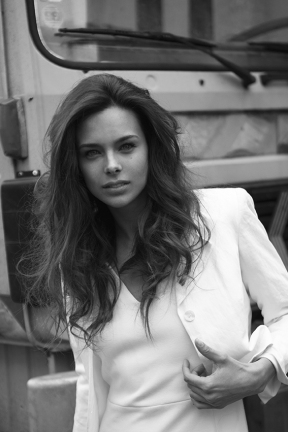 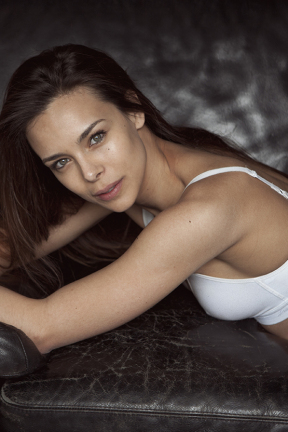 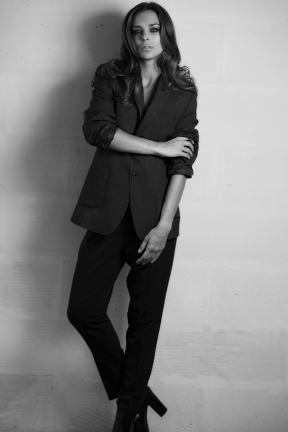 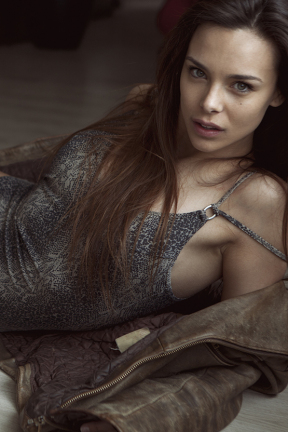 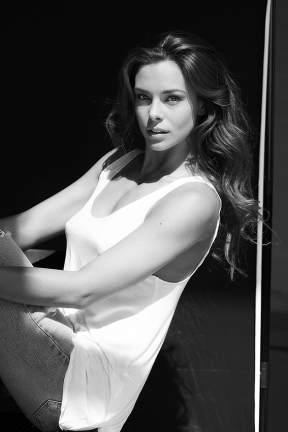 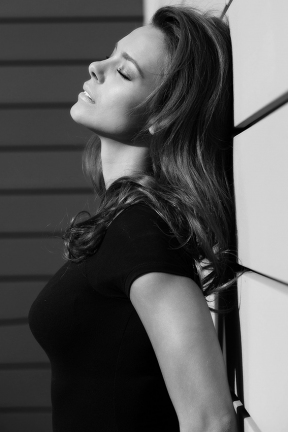 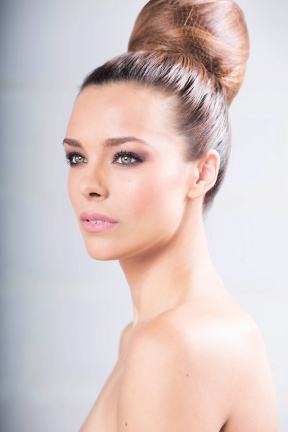 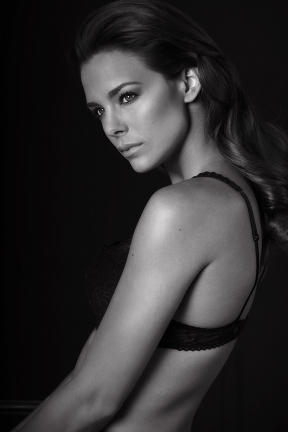 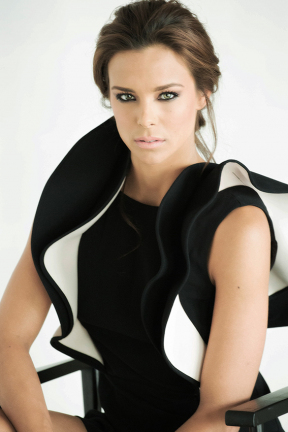 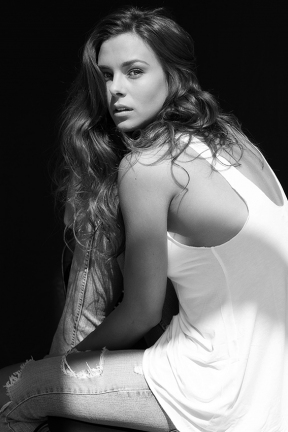 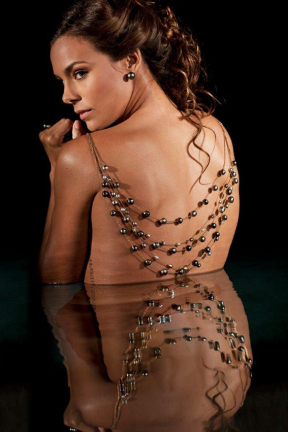 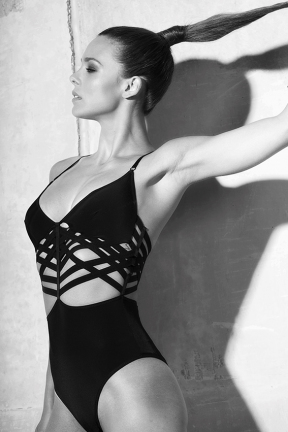 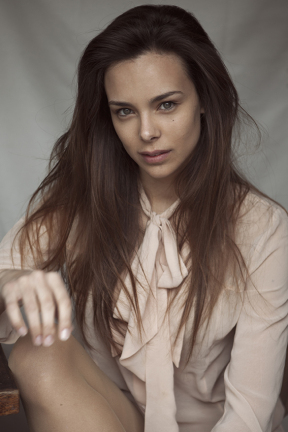 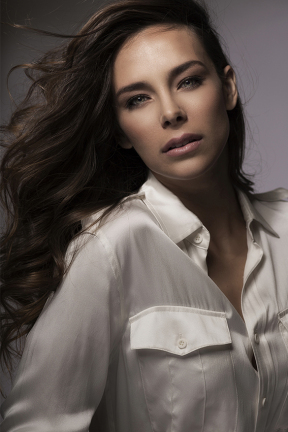 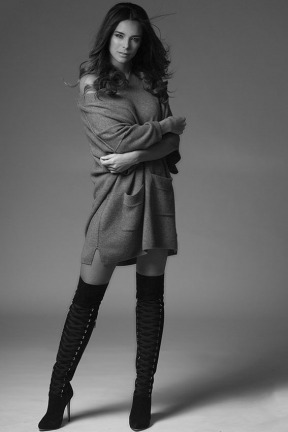 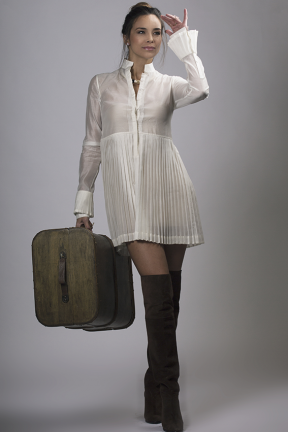 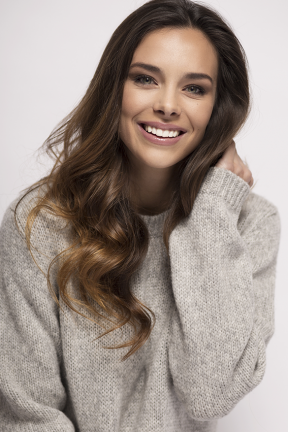